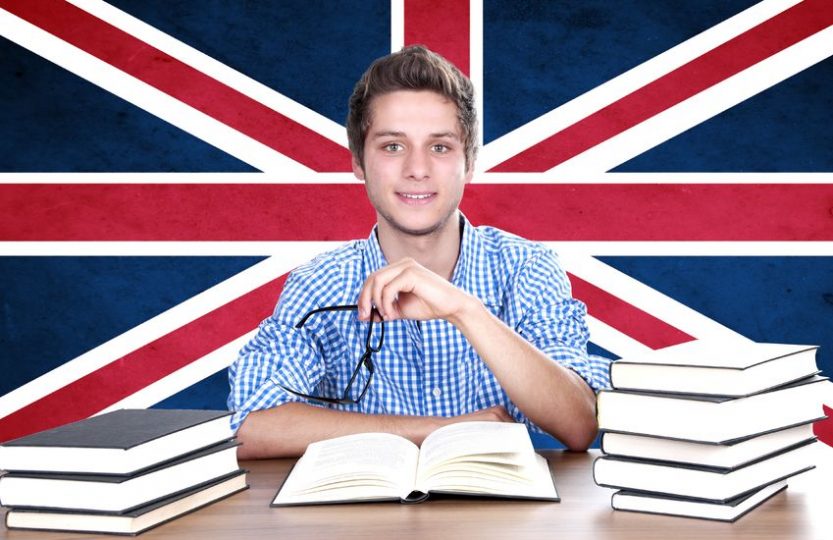 Learning a foreign language (especially new words) is hard painstaking work, impossible without tedious hours of cramming, isn’t it? Not really. “If you use the power of your brain correctly, learning can become a much faster and more exciting process,” says Inna Maksimenko, founder of the author’s English language courses.

Why do small children mastering their native language, as well as polyglots who easily master several languages ​​at once, do not experience any particular difficulties? Inna told us about effective learning strategies that these people use. Take advantage of their secrets, and you will also learn to memorize words much easier and faster.

Strategy 1. Harness the power of emotions. 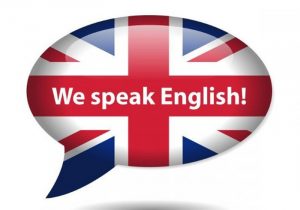 What comes to your mind when you mention the word honey? Only an English textbook or an English-Russian dictionary? But people who memorize English words most quickly and easily know how to associate them with something important to themselves.

For example, the same word honey can conjure up the image of a beloved girl (after all, this is how Americans call those they love). And if you come across a new word in an interesting story, then it will connect with the emotions that you experience while reading the story. An interesting conversation in English will also help you quickly memorize a new word.

Why it works: Any positive emotion activates our ability to learn. After all, they signal that a given word refers to something meaningful to us.

Recommended: Learn English with the help of texts, films, books that interest you. Chat with interesting people. Then the very experience of such learning will become a positive emotional factor that will help you remember the words.

Strategy 2. Embed a new word in your experience.
“When young children learn their native language,” says Inna Maksimenko, they begin to notice a new word in a variety of situations, environments, and contexts. ” For example, hearing the word “white” for the first time, a small child begins to repeat it when he sees white snow, white paper, white sugar.

And this is what helps him remember the word quickly and easily.

Why it works: Thus, the brain forms associations with different parts of the previous experience, the new word is associated with what the child already knows well, becomes more familiar and familiar. And to reproduce it in memory, you no longer need to strain, you just need to remember about sugar or snow.

Recommended: Use the new word more often in different situations – try to use it by retelling the text, doing your homework, practicing English with fellow students, with native speakers.

Strategy 3. Believe in your capabilities.
Tell me, do you have a good memory? Is it easy for you to memorize English words? Whatever your opinion about your own abilities, sooner or later it will turn into reality. People who have successfully learned English believed in their ability to do so.

Why it works: Self-beliefs often turn into self-fulfilling prophecies. By mentally repeating that languages ​​are difficult for you, you are programming your brain to resist learning. “Why memorize these words – your unconscious is sure – after all, nothing will work out anyway.”

Recommended: If you feel like learning languages ​​isn’t good for you, try to understand where this belief came from. “It has been confirmed by past experience,” you say, “so at school I grabbed a troika for the language, and I passed the exam twice at the institute.” In fact, these events have nothing to do with your abilities at all. The reason for the failure could be poor health, lack of time to prepare, or the fact that you did not need to know the language at that time. Learn to share isolated failures and your abilities in general, and believe in yourself.

Strategy 4. Remember forever.
“How long will knowledge of English be retained after your courses?” – many listeners ask. “If I don’t use the language, will I forget it a year after graduation?” The answer to this question also largely depends on the beliefs and motivation of the person himself. People who are successful in learning languages ​​usually believe in their ability to quickly regain knowledge. “When I have such a need, I will quickly remember everything I need,” they say.

Why it works: Our beliefs shape not only the ability to perceive information, but also the ability to store it. We can believe that we have a good, in principle, memory – only a little short. “It will fly into one ear and fly out into the other,” – we say in such cases – and reality, as always, confirms our expectations.

We recommend: Form in your mind an image of a quick recovery of lost skills. Determine the period of time during which your skills will recover. For example: “A week of working on the language will be enough for me to remember everything.” “Two hours of communication with a foreigner is enough for me to start speaking fluently and confidently again.”

Strategy 5. Remember the goal.
Studies have shown that people with a good reason to learn a language are able to learn it much faster than others. For example, one of the Moscow doctors was able to master English in just a month – knowing that this would allow him to go on a foreign internship. Students who are told that certain words will be needed in the next lesson, statistically, remember them better than those who are not told about it.

Why it works: Any undertaking is impossible without a good reason, desire, motivation. Motivation gives strength. People who start learning English because it is fashionable often drop out halfway through. And if you have a goal, then your chances of successfully mastering the language are much greater. 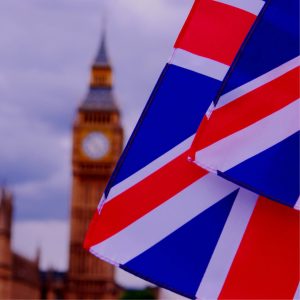 Recommended: Remember why you are learning English. Perhaps you are dreaming of going to study in the USA, or watching the famous musical “Cats” in the original version, you want to get a promotion, or you dream of giving lectures in English. When memorizing words, choose, first of all, those that you actively use in Russian.

Strategy 6. Learn unconsciously.
A small child easily masters his native language in the process of playing, communicating, learning about the world. A person who finds himself in the country of the language being studied quickly “absorbs” tens and hundreds of new words along with the peculiarities of pronunciation and grammar. But they do not sit over textbooks and do not memorize words on purpose!

Why it works: It’s no secret that the average person uses only a tiny fraction of the potential of their own brain. But people who successfully master any languages ​​were able to use the hidden capabilities of their unconscious. It is known that the unconscious learns several times faster than the consciousness. This happens in those moments when the consciousness is “loaded” with other activities. For example, while you are watching a movie or chatting with a friend, you focus on the topic of the conversation. And at this time, your unconscious is memorizing new words.

Recommended: Practice English vocabulary. For example, read an interesting story, watch movies, listen to audio materials, news, and often communicate with people in English. Then your consciousness will be occupied with the plot, and the unconscious will be able to easily assimilate new words and expressions. “In our courses,” says Inna Maksimenko, “we do not learn words on purpose. And, nevertheless, they are easy to remember.”

I hope I have convinced you that it is easy to memorize foreign words – it is quite possible. You just need to set a goal, believe in yourself and start working on the English language. And then, one day, the ability to easily communicate or lecture in the language will become a reality for you.